Daniel Strelitz you just took down the LAPC Main Event. How do you feel?

It has to be extra special because it’s on your home turf, one of the most prestigious titles and toughest fields in all of poker.

This event is especially important for me because I’m down so much at the Commerce. I’ve won a few tournaments at the Bike but at Commerce I haven’t done anything so me making this run feels so good. I’ve been living in So Cal my whole life and this is the biggest tournament you can win in So Cal and to win it is unbelievable.

It seemed like the tournament was a dream for you. You had the chip lead for most of the last three days, tell me how that feels especially considering your game is most effective when you have a big stack.

It was really intense on Day 1 I bagged like fourth in chips and Day 2 I was 4th. I think on Day 3, 4, 5, and 6 I was chip leader throughout the whole thing. It put a lot of pressure on me because I felt like I needed to win since I had so many chips. It’s a big relief to actually follow through with it.

Was some of that pressure from, you’ve had alot of big stacks before in big tournaments and haven’t had this result. Was this sort of a monkey off your back thing thinking I can’t screw this one up?

It all comes back to my 2012 Main Event when I was 2 of 27 and I got 24th. I had just so many chips in that thing and I blew it that’s always in the back of my mind. It doesn’t hurt so much anymore since it was 5 years ago but I feel like i should have been a millionaire back then and I wasn’t. So to get it now and actually go on and win it’s unexplainable.

Was there anything going through your mind today specifically when you started to slide a little and get out of the top spot?

No I actually was really calm. My mom was actually freaking out more it was kind of like annoying me but I have my friend Niall Farrell who’s a WPT Champion and he said you’re doing fine playing great and that calmed me down. Even when I started questioning things he was like nah you’re good.

You mention your Mom. Your Dad has been sweating you as long as I’ve seen you in this event. What’s it been like to have your family and friends here?

It’s great I’m so happy my whole family is here my in-laws are here. And it’s unbelievable my dad starting Day 2 he was there and he saw every single hand I played until now. From Day 2! It’s a six day tournament! So his dedication it’s unbelievable. He’s a crazy person obviously. But I appreciate it so much.

The amount of pots that you were involved in is one of the highest I’ve ever seen. Is that mostly because you have the big stack or is that usually just part of your strategy.

All the factors led to me being able to open all the pots.If everyone was about even stack I would probably still open more than them but it wouldn’t be nearly as wide. But because everyone was short and pay jumps and all they let me just open mostly every pot. So I did.

We talked about how special this title is but with this day and age of poker. No re-entry no re-buys, no bigger Day 2 buy-ins. It’s a traditional freezeout which is rare these days. Talk a bit about that.

I think freezeouts are the best I actually dislike re-entries so this being a freezeout where everyone is in there once it’s great. That’s how poker was and that’s how it should be.

What’s next for you?

Heading up to Bay 101 going to fire as much as I can there and try to win that California Swing!

Included in your victory is a seat to the $15,000 Tournament of Champions. What’s it like to know you are going to compete on that stage against some of the best of the best.

It’s pretty great it’s going to be a pretty small field and a big buy-in so I’m really excited to play it. I can swap with my friend now because we are both champions. It’s crazy! 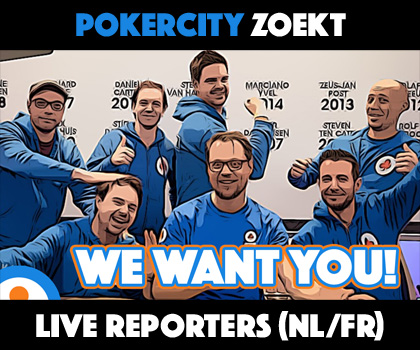 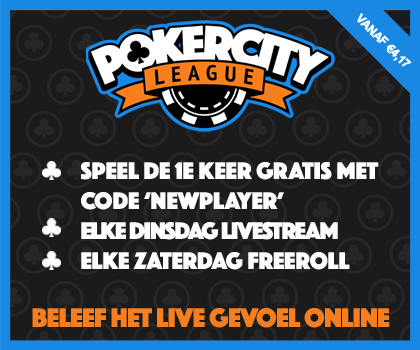